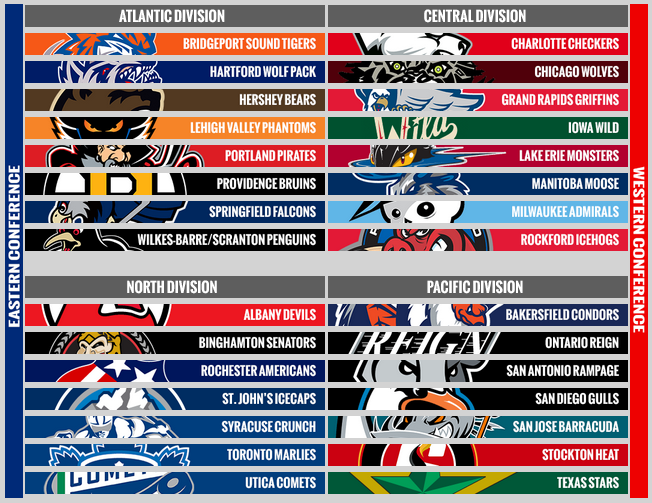 On May 12, 2015 The AHL unveiled the realignment plan for their 30 teams. While the plan is based upon the dramatic shift in franchise movement out west, minor yet important tweaks were incorporated into the new format.

Here are the major plot points:

– Each Conference has an 8 and 7 team Division 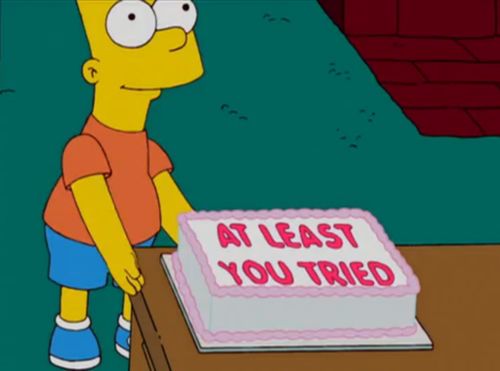 In a move to further mimic the parent NHL, the new AHL will feature two conferences with two divisions each. Breaking from that strategy, each conference will have an 8-team and 7-team division. The AHL doesn’t necessarily have to consider expansion into its plans so giving a fair balance to the 15-team conferences. Any potential NHL expansion would fit into the Pacific or North divisions, though there is always room to move.

While it was previously reported that the west-relocating franchises would form a California-centric Pacific Division, the move to put all four New York teams into a single division is an excellent perk (though Empire Division would have been an excellent name). Consolidating teams into travel-friendly clusters was a key point of relocation and realignment so this fits well into the plan. Same goes for the three Pennsylvania and two Texas teams. If anything, having a California/Texas pairing will normalize travel costs for the teams involved.

The Central Division is hodgepodge. Illinois, Iowa, Manitoba, Michigan, Milwaukee, Ohio, all generally the American Midwest and Canadian Prairie and all within some reasonable travel dista…no.

The Charlotte Checkers are still in the West. Charlotte, North Carolina…three asnd a half hours from the Atlantic Ocean….is STILL in the AHL Western Conference. The joke is getting old. For five years now the Charlotte Checkers have been forced to take their talents (mid)west and suffer one of the more grueling regular season travel schedules in the league. It cannot be that hard to find a new and proper home for them, but under a 4-Division format the wiggle room is all but lost. The only explanation/solution would be the move of Springfield to the Western Conference, only if they remain the top Arizona affiliate. Maybe then. Maybe only if there’s one more move up AHL President Dave Andrews’ sleeve.

But for now we sit here and bask in the glow a fairly well shuffled AHL. It’s getting there. They’re trying.