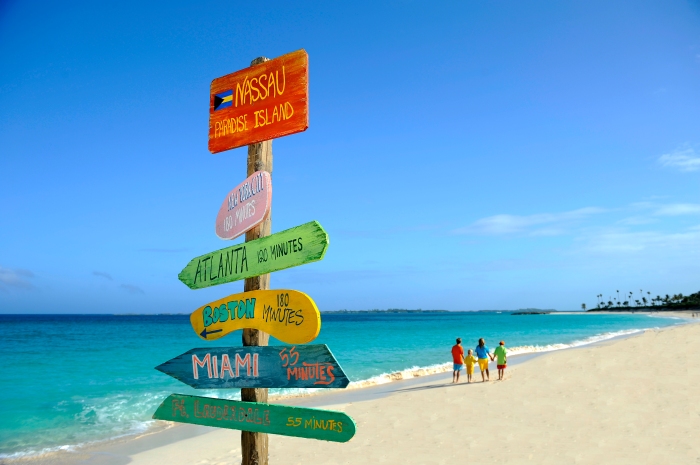 A decade of turmoil has rendered the Islanders wanderers in search of stable real estate for a permanent home arena.

Sullen news out of Staten Island, NY today, as the New York Islanders Hockey Club has announced it will move to Nassau for the 2026-27 National Hockey League (NHL) season.

The current facility, which was built as an extension of Arena Steakhouse & Lounge on Arthur Kill Rd, will be shuttered soon due to financial instability. Representatives of AS&L could not justify losing valuable dining floor space on weekends, even in slow winter months.

The announced move adds a new level of uncertainty to the Islanders’ current playoff streak. The team has made the playoffs the last seven years, retooling a roster broken up by two expansion drafts, and looked to be the only viable team within the New York City media market. The Rangers are staring into the abyss of four decades without a Stanley Cup, the Devils thirty years removed from a championship.

What makes this move sting is the knowledge that five additional attempts failed to keep the Islanders in New York.

– Nassau County (1972-2015) fell apart due to local politics being run by the dogs that eluded the town dog catcher. Dog still oddly electable.

– Brooklyn (2015-2018) bowed out when the ice shifted, swallowing Calving de Haan and both mascots.

– Queens (2018-2021) saw the rise of the USTA and the revelation that Tony Stark will raze Flushing to build an Audi manufacturing plant.

– Manhattan (2021-2023)? Rumors persist that the West Side Arena float away wasn’t an accident, and that the Tappan Zee Bridge repairs will be completed by year’s end.

“While I am saddened to move the team from beautiful Staten Island, I’m thrilled to be moving to Nassau.”

“Yes. Nassau, Bahamas. We will be able to fully embrace our Island(er) heritage, and thrive in the off-shore holdings capital of the world.

“The heart and soul of the Commonwealth of the Bahamas, Nassau offers us a unique opportunity to grow our sport, our brand, and the resort marketing wing of our business. What we lose in NY we gain multiple, multiple, multiple times over in the Bahamas. Gone are taxes, unfair leases, and pesky roommates who treat us like squatters in their buildings. In conjunction with the NCAA, we have begun to build our new rink adjacent to Thomas Robinson Stadium. The stadium is a world-class track and field facility and is currently the host of the Bahamas Bowl, a staple of American college football. We hope to leverage the Bowl’s popularity into our team’s success. And think of the free agents we can attract, Florida and Texas can’t hold a candle to our income tax situation. Out of respect to the CBA and anti-tampering rules, we will not mention Jaromir Jagr in the press conference.”

When pressed about the time constraints of building an NHL-calibre arena in under a year, Scatchard replied, “Literally boat-loads of government-free money. Literally.”

Now that the New York Islanders’ personal Five Borough Bike Tour is over, and the last exasperated breath of the league has exited, the future is bright for this historic franchise. Bright, sandy, and never below 80-degrees.