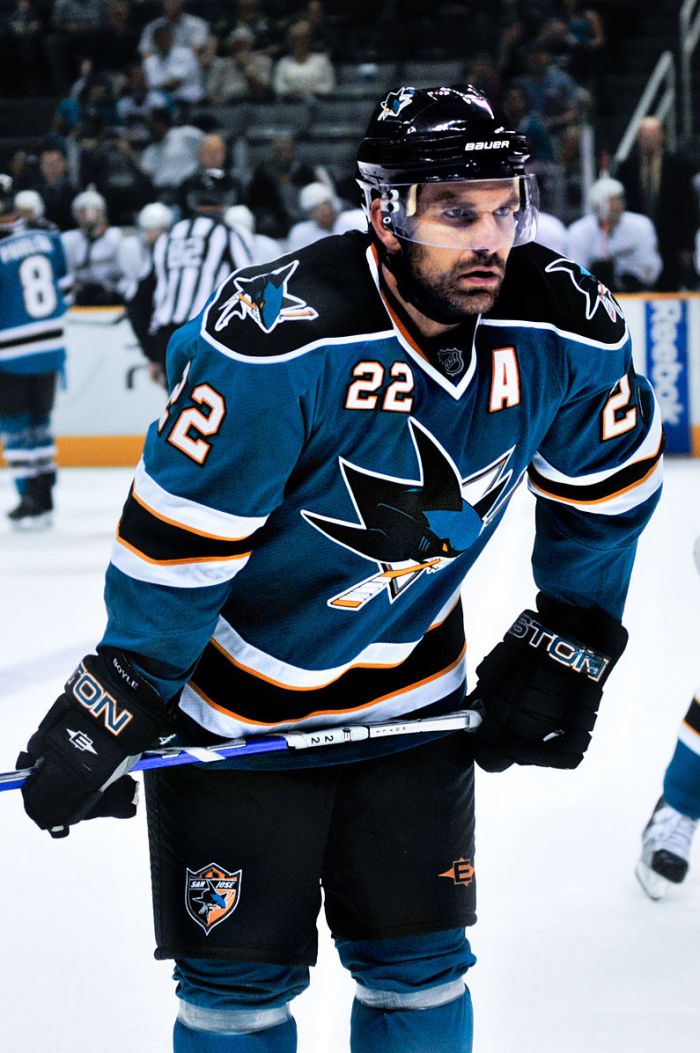 Garth Snow is getting more aggressive.

Once he crosseded off “Get a #1 goalie” off the summer shopping list, he focused on his defensive corps. First is was 2012 draft pick Ville Pokka, a move for the future. Now…now it’s a bona-fide top-3 blue liner, Dan Boyle, acquired for a conditional 5th round pick. Initial optics have this as a steal pending a deal before July 1. But what are the Islanders getting?

Over the past 12 years Boyle has been a 40-50 point performer, a power play specialist, and a consumer of minutes. The Islanders have lacked a defenseman with these qualities of late. Before John Tavares, Boyle would have been the team’s leading scorer and not just for defensemen.

He has a Stanley Cup and years of experience. He’s also 38 years old and coming off of a season where he had the second lowest full-year point total of his career and sustained a severe concussion. Going into March many believed he would never be the same player after such an injury.

The concern here is not the awful season he came off, individually and with his former team. The jettison price shows San Jose is looking to move on, which isn’t huge. If a deal can be reached the concern would be stopping with just Boyle. He can mentor the young blue line and be another positive influence in the room, just like the other ex-Shark Evgeni Nabokov. The concern is having an old, concussed top pairing of Boyle and Lubomir Visnovsky backed by greenies. Visnovsky missed substantial time last season, and the Olympics, with his own head injury.

As a component, Boyle is a good acquisition. As the keystone move for the defense, it’s worry some. There has to be more. Until then…Danny, keep talking to Nabby about how much you like Long Island.