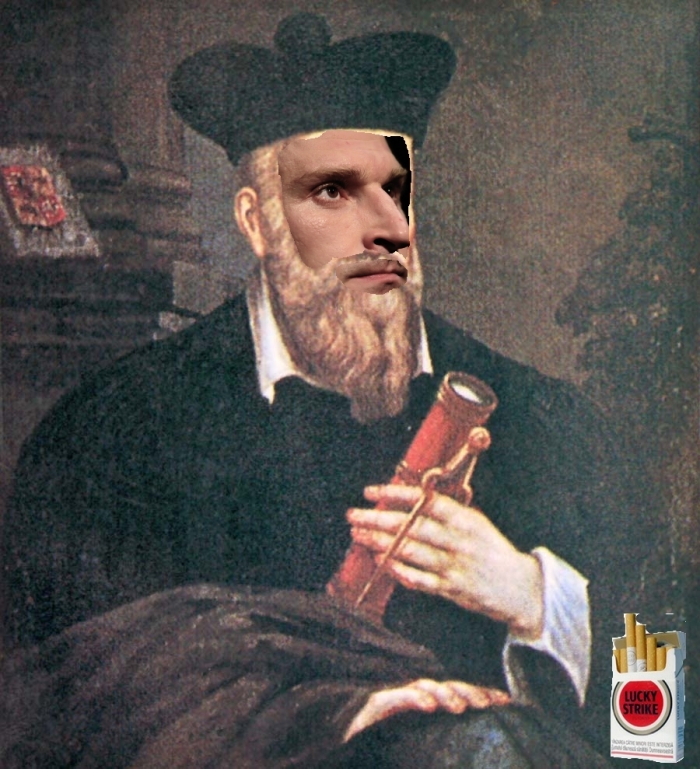 Weather outside? Frightful. The play inside? Pretty darn delightful. Throw some more speculation on the fire and watch the winter smoke reveal the future!

1. With the dismissal of Paul MacLean the Ottawa Senators are pondering their next coach. Frontrunners are John Lennon and Paul McCartney, depending on which one is the walrus.

2. Doug Weight will be fired up by Christmas…literally. After proving he cannot run an effective power play he will become Junior Excecutive Park Ranger In Charge Of Being Associate Assistant Owner. Thanks, Charles.

3. Upon the return of Brian Elliott, Martin Brodeur will be traded. To the Florida Panthers. Sometimes jokes just write themselves. Roberto Luongo unavailable for comment, he’s waiting on the river card.

5. Seattle Salmon jerseys will leak the week of Christmas. The one Coyotes fan, my friend Bill, shrugs ambivalently. “I still have the Thrashers,” he says.